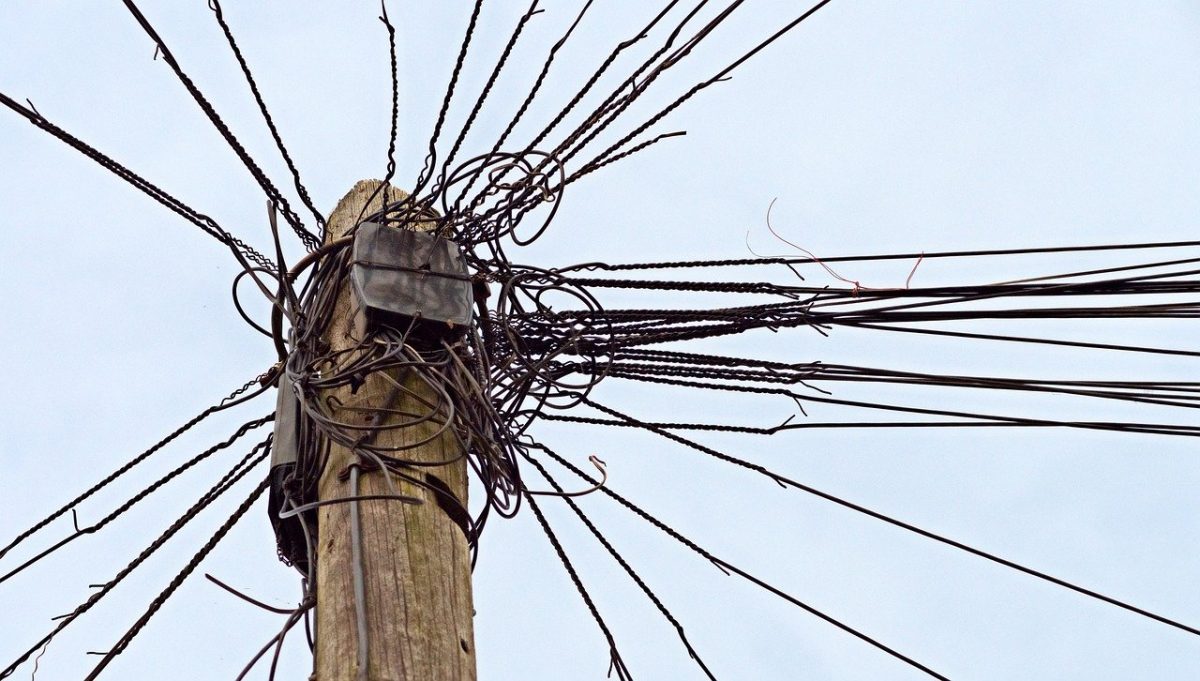 Have you ever found yourself in a situation when you made a lot of commits with messages like fix, more fixes in the dev branch? I did. It could have been that you stayed truthful to keeping git commits as small as possible. However, this rule applies only if your small commits were fully complete and tested. Let’s be honest, such commits most probably weren’t. Apparently, you just wanted to finish this never-ending task just to get it done.

Eventually, if you are lucky and patient enough, all these fixes lead to some working code. Would you merge it master? You could, but all these commits won’t pass code review. They shouldn’t, as this would make main branch messy as well. No one will be willing to understand these commits. Moreover, no one should ever revert to these commits, because they don’t represent a stable state in a repository history. So, what should we do?

Luckily, git merge --squash is the magic command which will help us to “squash” all these commits into one. The one we will merge to main branch.

While part 2 of Introduction into Kafka in Production is still in the works, I’d like to share how helpful git merge --squash might be when we messed up our git history.

To get some context, click here to see a visual demo of how git merge --squash works and read its documentation here.

Keep reading if you’d like to give it a try on a sample repository.

Firstly, we’ll simulate messing up our git history. Then, we’ll apply git merge --squash to clean up the mess.

Let’s mess up our git history

We are just 4 steps from salvation. What would save us? Right, squashing all 10 commits into one with a meaningful commit message which we’ll merge to master.

Wow, this post turned out to be longer than I thought. And we discussed just one git command.

git merge --squash has been really a rare jam waiting to be discovered in my journey of git usage 🙂 Without a doubt, it deserved its own dedicated post.

Bonus: Recommended Git courses on Pluralsight I learned from.